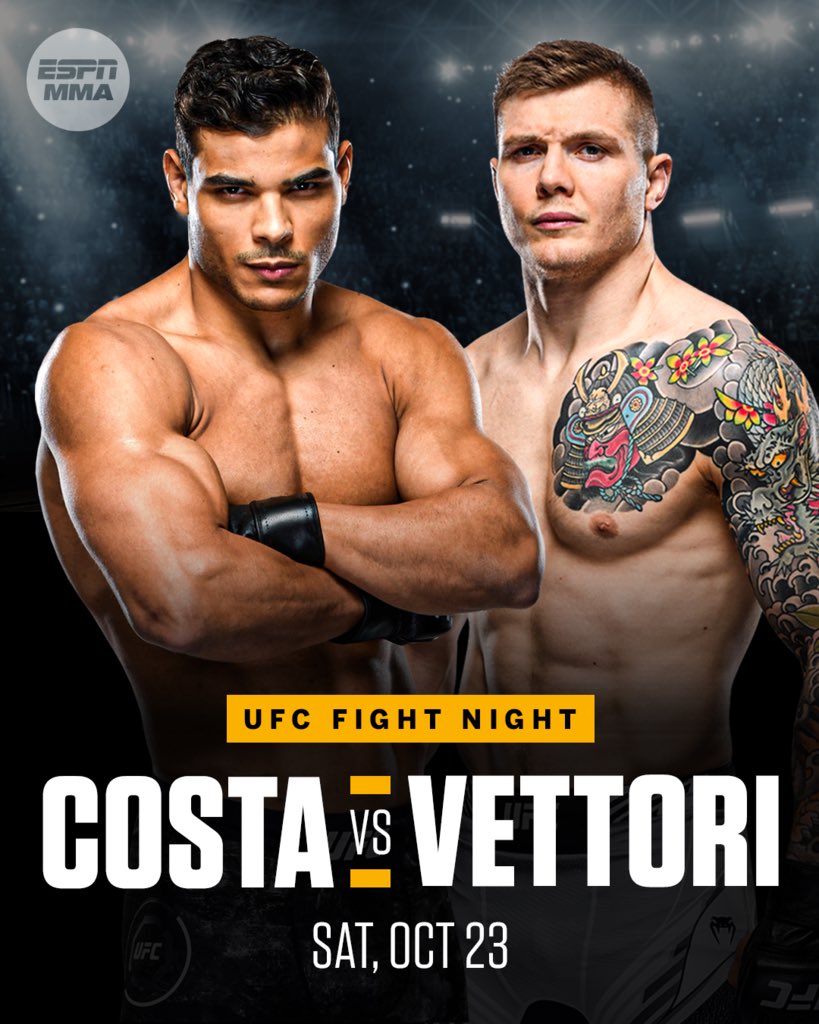 The next UFC Fight Night is going to be October 9 and a bunch of huge fights are going to be going on. The main event is going to be the fight of Marvin Vettori vs. Paulo Costa where a lot of talks have been going around from both parties where Vettori claimed that he is going to knockout Paulo Borrachinha Costa and has also been saying that he is superior to him in striking and in many more areas too. Marvin Vettori is an Italian MMA fighter who is currently fighting in the middleweight division of the UFC. He has been a  professional since 2011, he is also a former Venator FC Welterweight champion. He is #5 in the UFC middleweight rankings and has a record of 17-5-1 and has fought many huge fighters like Israel Adesanya, Kevin Holland, Jack Hermansson, Karl Roberson, Andrew Sanchez, and many more fighters too. Now, he is going to be facing Paulo Costa who is known for hard punches, great knockouts, and submissions in his fights. Paulo “Borrachinha” Costa has a record of 13-1 and has also fought huge legends like Yoel Romero, Israel Adesanya, Uriah Hall, Johny Hendricks, and more.

In the event, there’s also going to be the fight of Grant Dawson vs. Ricky Glenn and also the fight of Joselyne Edwards vs. Jessica- Rose Clark, Joselyne Edwards helped Cyborg throughout her fight camp.  If you want to know more about the grand slam champion Cris Cyborg, her training, her personal life, fight camps, preparation for fights, Cyborg Nation events, PinkBelts,  Cyborg’s pets and more follow her on Instagram, Facebook, Tiktok, her Youtube channels which is Cris Cyborg. Make sure to stay tuned in all of their social media to know when news comes out. And if you guys want to know more about the Pinkbelts and the NC Fights or Cyborg Nation events also go to Macao Cyborg’s website and stay tuned for any news that might show up about the event that is about to happen on October 21st which is going to be an all-women event due to October Pink and to know more about her fight that was announced for November 12th. 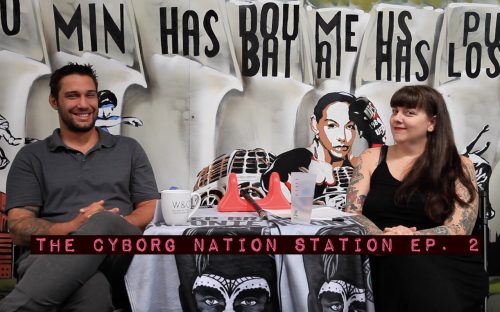 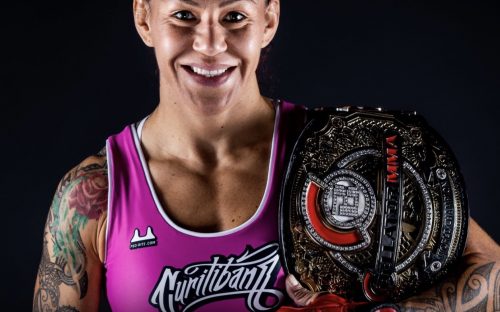 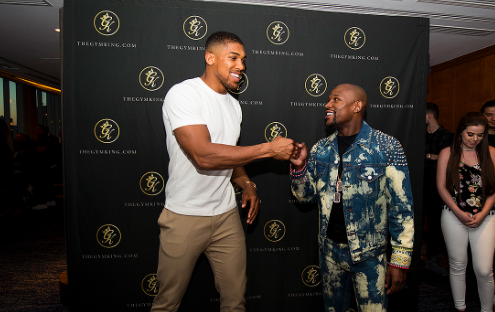 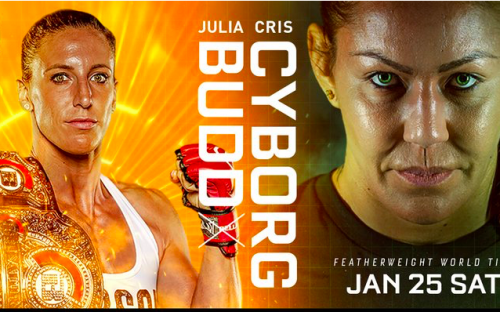 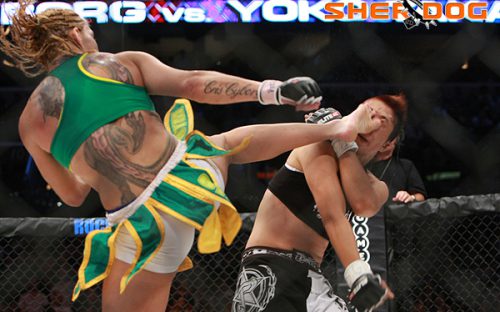 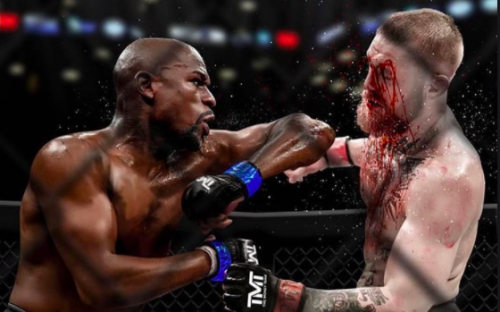