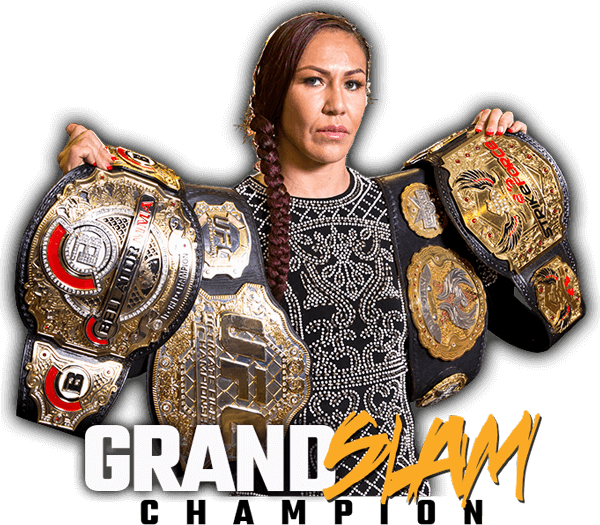 Welcome to the Official Website of Cristiane “Cyborg” Justino 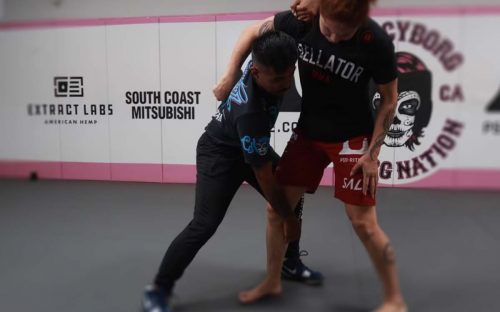 Episode.102 How to transition from a Underhook to Single leg

Official members of Cyborg Nation receive an exclusive opportunity to participate in bi monthly private Live Q&A’s sessions with the Champ where they can ask their own questions about fitness, training, martial arts, or whatever else they have been wanting to ask directly to Cris Cyborg and hear her response.

Each and every Technique Thursday premium members of Cyborg Nation get access to a new martial art or fitness skill/drill taught to them by Cris Cyborg or her team of professional coaches.

Discounts, Prizes, Games, and Exclusive Fight Night Experiences are all luxuries that fans of Cris Cyborg enjoy as a premium member of the online Cyborg Nation family. Joining gives you a chance to win rare memorabilia, autographs and more while giving you an opportunity to take advantage of limited time offers, exclusive merchandising, and fight night fan experiences you can only participate in as an official member of The Cyborg Nation. 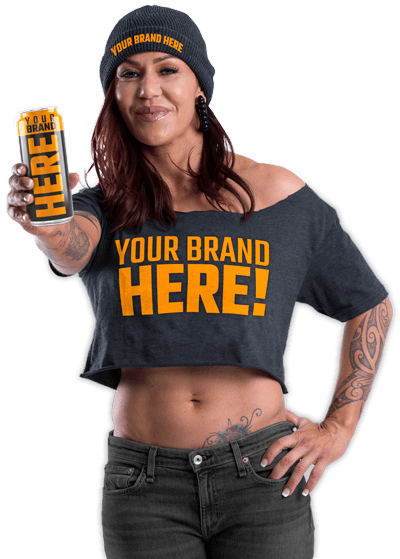 Sponsorship Opportunities for your Company & Brand

Cris Cyborg has transitioned an architect model of partnership that only gave exposure inside of the cage during the night of the fight into a complete marketing strategy capable of activating your brand & driving new sales. Want to become a sponsor?.

Latest in the store

Dec. 10th Cris Cyborg will look to step into the ring for the second time as a professional boxer after defeating former Brazilian National Champion Simone Silva in her debut to capture the FMS Superwelterweight Championship belt with the performance.   Standing across the ring from MMA's only Grand Slam Champion (Bellator MMA, UFC, Invicta FC, Strikeforce) will be Army Veteran and fellow Mixed Martial Artist Gabby Holloway.    Holloway... Click to read more! 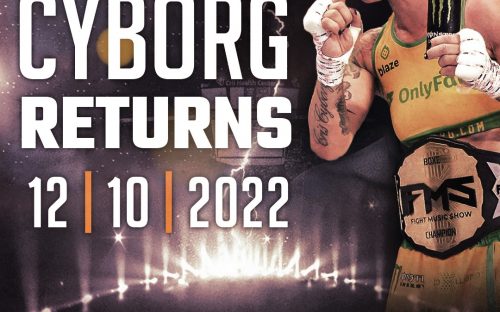 Dec. 10th will be a treat for Combat Sports Fans as BLK PRIME announced today that the Terence 'Bud' Crawford X David Avanesyan fight just announced the USA Boxing Debut of MMA's only Grand Slam Champion Cris Cyborg to the undercard of the event.  Cyborg who defeated former Brazilian National Champion Simone Silva in her professional Boxing debut back in Sept. will be stepping into the ring against Army Veteran Gabby Holloway. Holloway made... Click to read more!