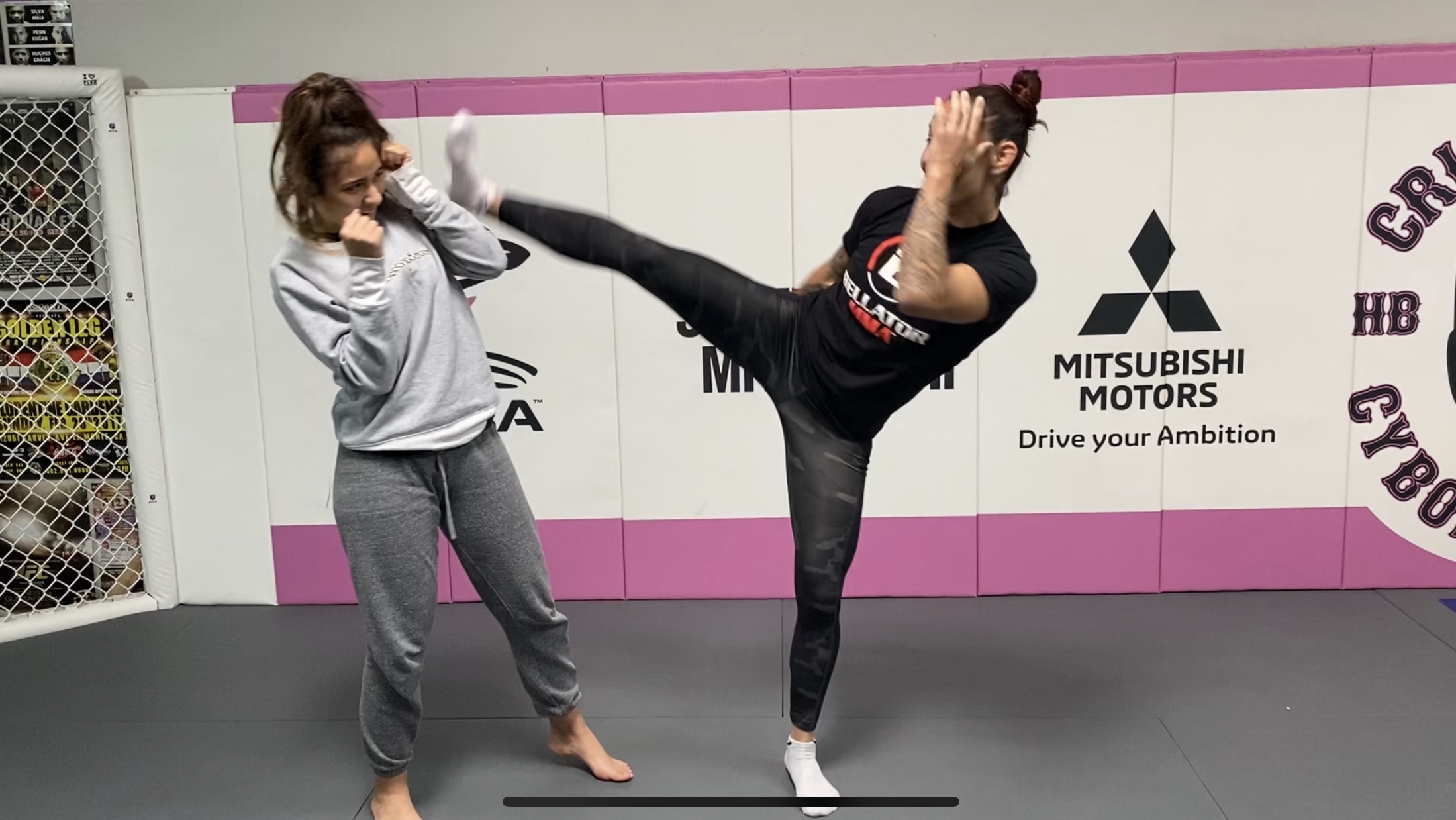 Cris Cyborg has done her part to help fans keep their focus on improvement during social distancing which for many has included gym closures, work limitations, and other daily adjustments to various restrictions .  Cyborg who was training for a rumored boxing debut with Vergil Ortiz Sr. as the father of Champion Vergil Ortiz Jr. was in California for his sons preparations ahead of his first main event at The Forum, has watched her own training routine interrupted during this stay at home time.

Working with the amazing CBS Viacom Family that is Bellator MMA Cris Cyborg has put together an exclusive 8 series training program that has helped those without training equipment to stay in shape.  The HIIT training is High Intensity Interval Training series is a first for Cyborg, who developed it in response to the home quarantine which is currently in effect in her adoptive home of California which is preventing people from traveling to the gym.

Cris Cyborg is a 2x IBJJF World Champion in the GI, a Lion Fight veteran, and the only Grand Slam Champion in the sport of MMA having won all the belts at 145lbs including Bellator, UFC, Invicta, Strikeforce world championships at Featherweight.  Individuals looking to train, or for more awesome videos of Cris Cyborg can subscribe to her Youtube Channel where weekly uploads are made!