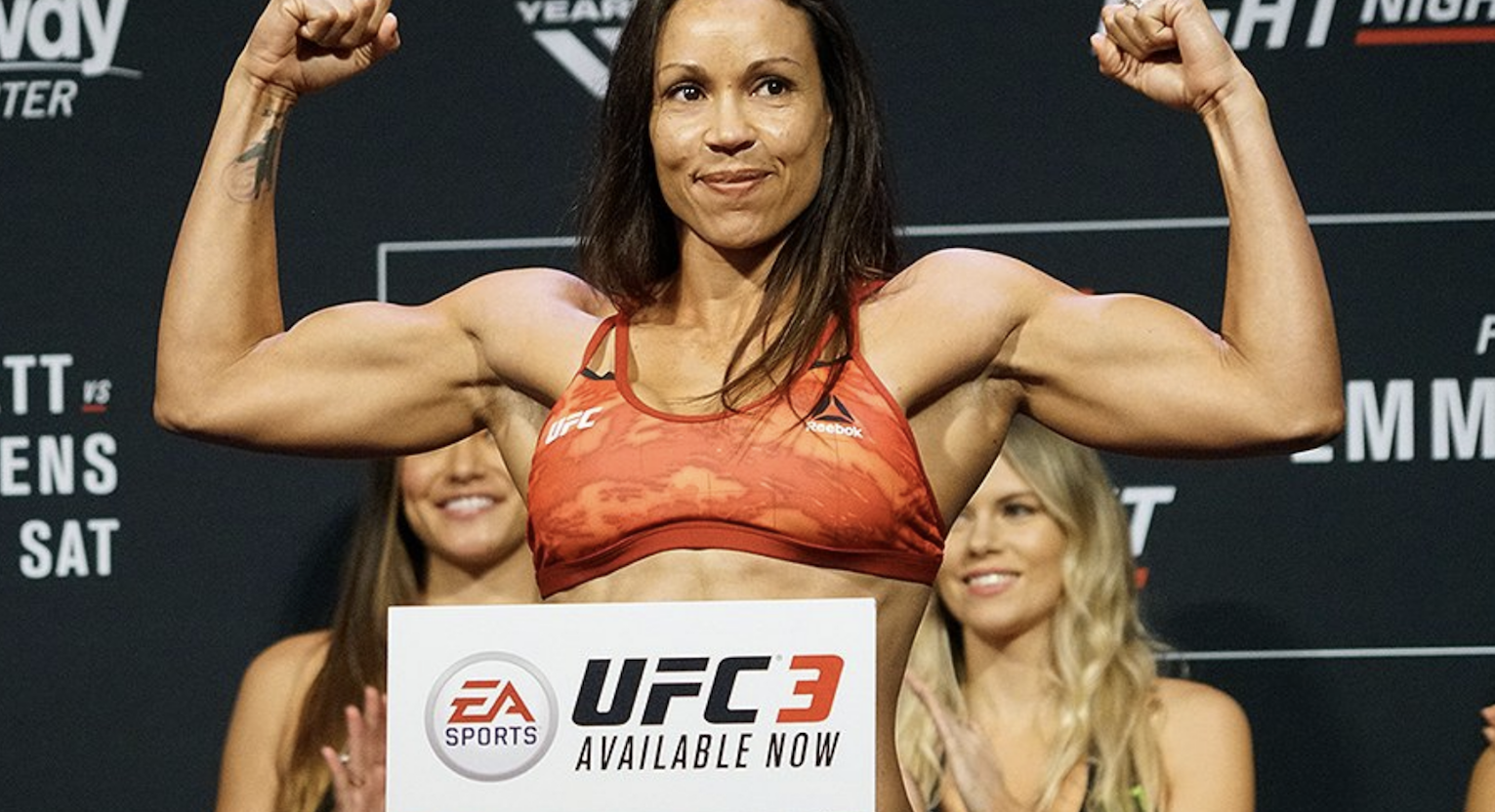 Amanda Nunes first called out Cyborg 6 months ago saying that she wanted to face the Featherweight Champion in a Superfight, however now that Cyborg has accepted Nunes has agreed to fight Raquel Pennington and is already telling members of the media that if she gets past Raquel Pennington, her plans are to face the next number 1 contender Ketlen Vieira.

Cyborg who recently told Ketlen she would be willing to join her fight camp to prepare for Amanda Nunes, might not need to just yet.  Marion Reneau has asked for a number one contender eliminator fight at UFC 224 in Brazil against Ketlen Vieira.  Ketlen who won a decision against Cat Zingano at UFC 222 is largely considered next in line for the Bantamweight belt, however Marion Reneau has put together an impressive run.  With a DRAW against Bethe Correia in the mix, Marion Reneau has won 3 fights in a row in the Bantam weight division and minus decision defeats to Ashlee Evans-Smith and Holly Holm is undefeated with wins over Sara Mcmann, Talita Bernardo, Jessica Andrade, and Alexis Dufresene.

If UFC Matchmaker Mick Maynard wanted to put the Cyborg Vs. Amanda Nunes fight together for July, this would now give the top contenders in the Bantamweight division a fight to remain active.  Currently  Ketlen is rehabbing post UFC 222, and it is not known if the fight with Marion Reneau could be made for May 12th, or if it would be scheduled at a later date.

Those of you on Cyborg Nation…should remember coach Mo as one of the PinkBelt Fitness girls! 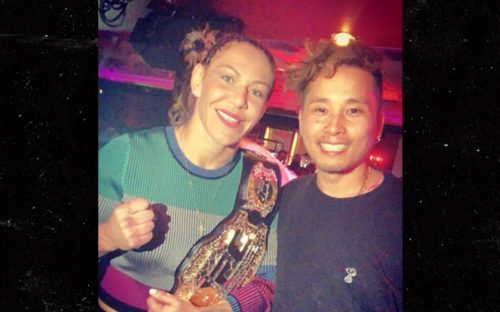 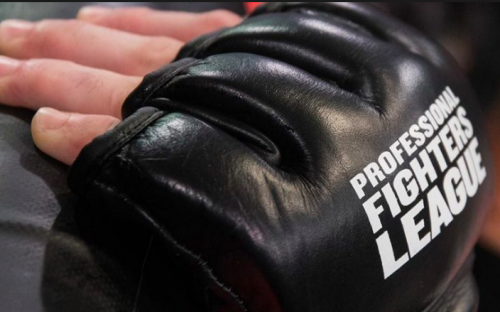 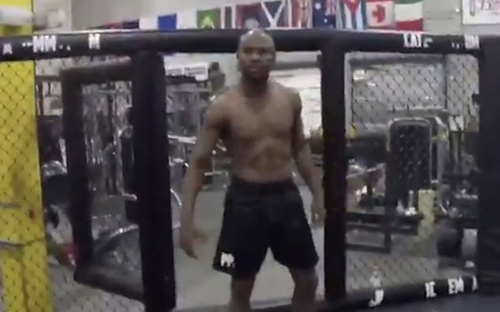 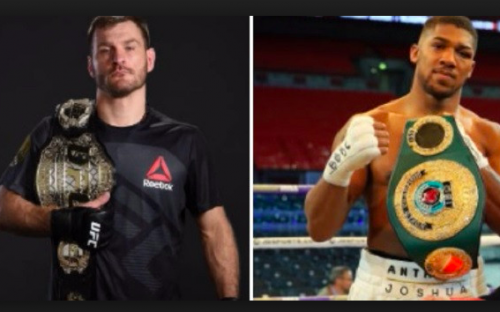