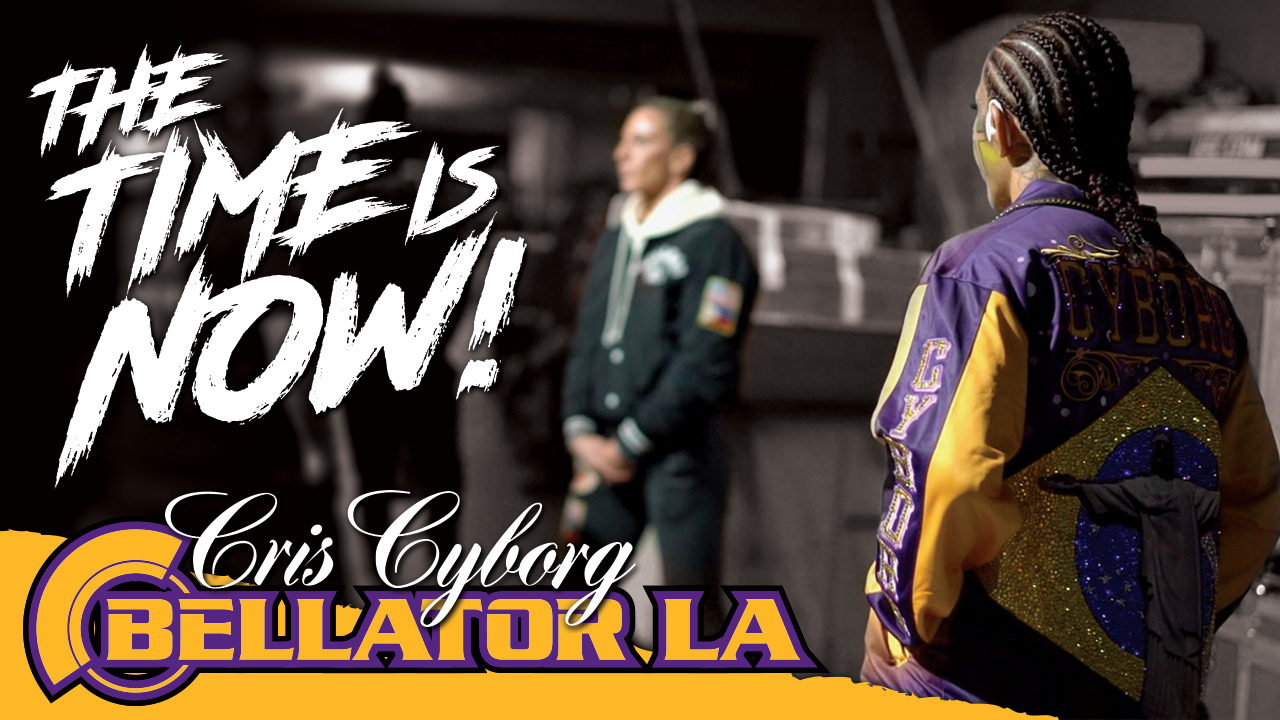 Cris Cyborg looks to make history as the only fighter in the sport of mixed martial arts to win every single major world title in their weight division.  Tonight Cyborg is facing an opponent who has been undefeated 8 years, and is the defending, reigning Bellator MMA Mixed Martial Arts Featherweight Champion.

Cyborg who has won the UFC, Invicta, and Strikeforce world championships at 145lbs only has the Bellator MMA promotion left for organizational belts to win until she has complete the Grand Slam of MMA Championships by collecting all 4 belts during her prestigious reign at 145lbs.

Tonights fights are available on ESPN Brasil and through the DAZN USA for people in the USA.  Look for Cyborg to continue her legacy as she has trained with Richie Quan in South Africa in the lead up to this historic WMMA Fight.  Watch the fight tonight with DAZN.