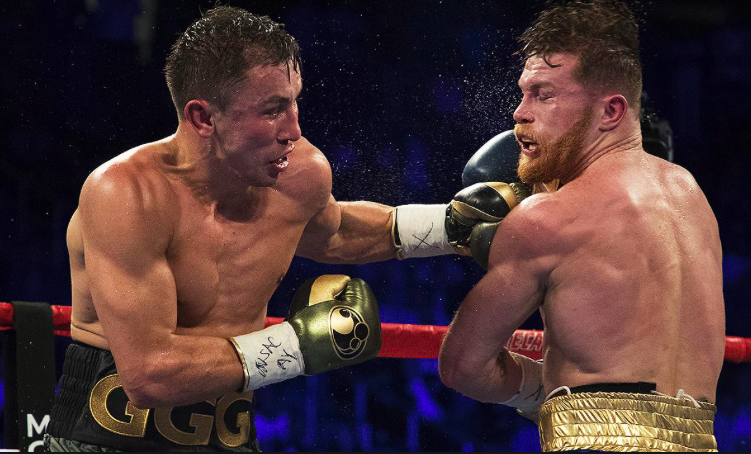 The bout between Canelo and GGG is on hold until Saul Canel Alvarez has a chance to meet with the NSAC on April 10th to explain himself for the 2 failed tests for clenbuterol, which is a banned substance. Canelo is claiming that contaminated meat is the source of the failed test and documentation of the purchase of the contaminated  meat according to lance Pugmire who spoke to Golden Boy Promotions.

The boxing commission will have to decide if they feel Canel was attempting to take a performance enhancing drug, if not then the 27 year old could be facing a prolonged suspension and a delay to the Cinco De Mayo fight. May 5th is historically a big weekend for boxing, and Las Vegas in General.  That being said, with news of the suspension on Cinco De Mayo it has now been confirmed that the T-mobile arena and MGM Grand are offering full refunds to anyone who requests.

Full refunds are now available for those who purchased #CaneloGGG2 tickets for May 5 @TMobileArena, according to an MGM official. This fight is in serious jeopardy, fight fans #Boxing

Since the positive tests Canelo has continued to subject himself to WADA testing and has been clear of the tainted supplement.  It is not clear if Canelo will be given an exemption once he has had a chance to speak in person April 10th in front of the Nevada State Athletic Commission. 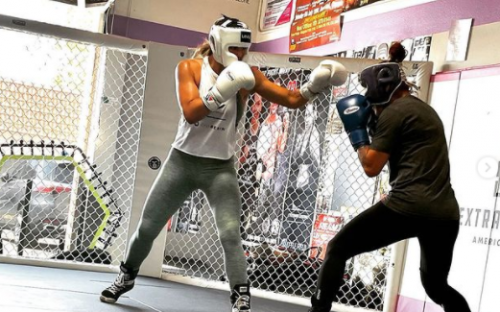 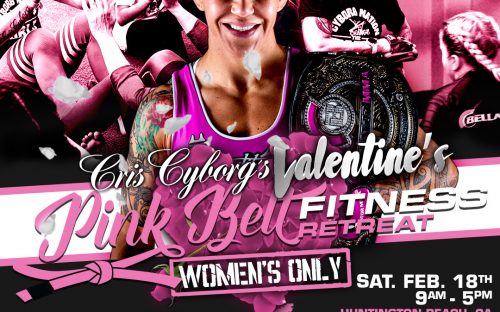