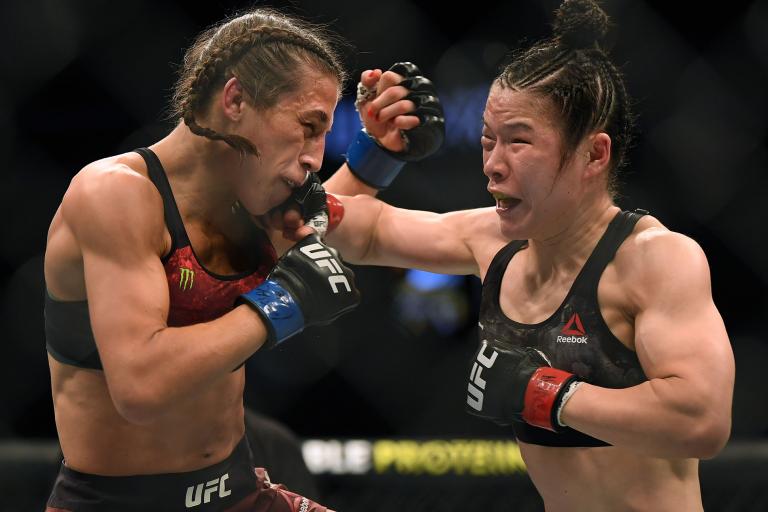 Weili Zhang is the first ever Chinese champion in UFC history. Zhang Weili is a Chinese MMA fighter. She is the former Kunlun Fight strawweight champion and fights in the strawweight division of the UFC, where she is a former UFC Women’s Strawweight World Champion. She is the first-ever Chinese and East Asian champion in UFC history. She is going to be facing Joanna again for a rematch. Weili has a record of 21- 3 and has fought Rose Namajunas, Jessica Andrade, Tecia Torres, Jessica Aguilar. And Zhang is going to be fightin Joann tomorrow on UFC 275.

Her opponent Joanna Jędrzejczyk is a Polish professional MMA fighter and former Muay Thai fighter. She also fights in the women’s Flyweight and women’s Strawweight divisions for the UFC. She is a former UFC Women’s Strawweight Champion. She has a record of 16-4 and has also fought a ot of girls before like Claudia Gadelha, Jessica Penne, Carla Eparza, Rose Namajunas and she also lost for the former champ who she is going to be fighting again on the 11th Weili Zhang.

Another fight that is going to be happening in the event is the fight of Valentina Shevchenko vs. Taila Santos. Valentina is a Kyrgyzstani-Peruvian professional mixed martial artist and former Muay Thai fighter. She competes in the women’s Flyweight division for the Ultimate Fighting Championship, where she is currently the  UFC Women’s Flyweight Champion. She has a record of 22-3 She has won 8 fights by KO and has fought some really tough girls as well like Amanda Nunes, Joanna Jedrezejzyk, Jessica Eye, Jennifer Maia, Jessica Andrade, Lauren Murphy, and many more girls too. And her opponent Taila Jaime dos Santos is a Brazilian MMA fighter who competes in the Flyweight division of the UFC. As of March 29, 2022, she is #4 in the UFC women’s flyweight rankings.

Also make sure to follow the fighters that are on the event and us that share the news with you  everyday in the website. If you want to know more about the grand slam champion Cris Cyborg. Make sure to stay tuned in all of her social media to know when news comes out. 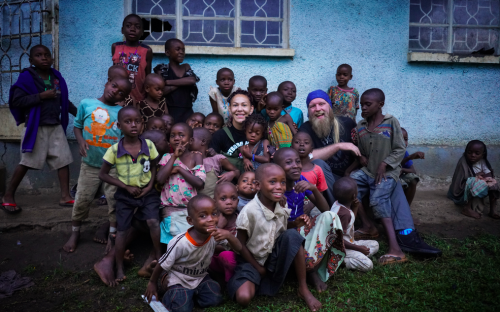 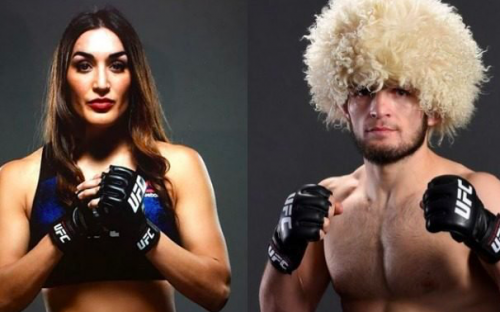 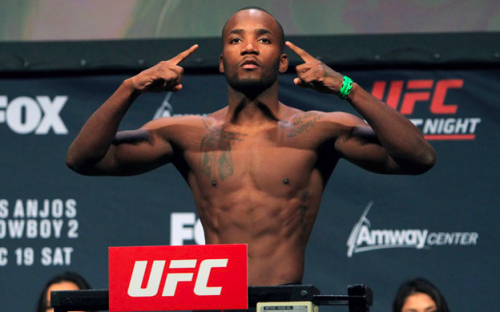 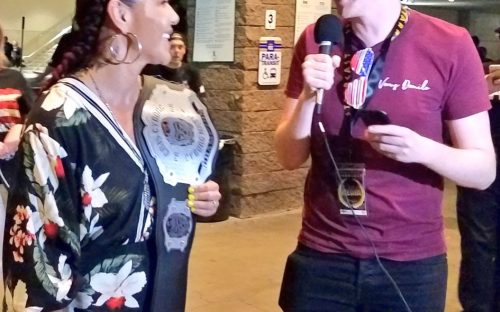 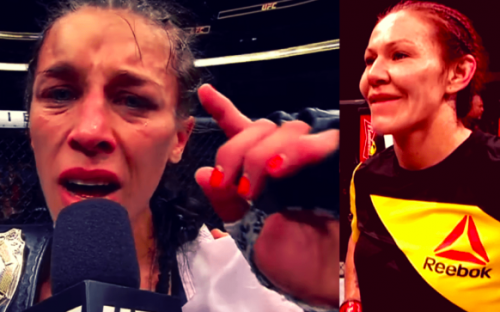 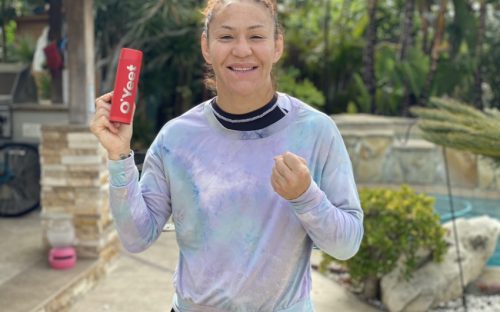