Fresh off a title fight against Stipe Miocic Francis Ngannou of Cameron has been quiet on social media despite callouts from Derrick “The Black Beast” Lewis.10-3 in the UFC and coming off a win over Marcin Tybura Derrick Lewis has made Francis Ngannou a subject on social media in an attempt to set up a fight between the two heavyweight slugfest fighters.

With wins over Alistair Overeem, Andrei Arlovski, Curtis Blades, Luis Henrique Ngannou has proven himself as a quality heavyweight competing against the best.  Recently Alistair Overeem has tried to get a rematch with Ngannou, so there is no confirmation of a booking of the fight between Ngannou and Derrick Lewis, however judging by the reply on Twitter it looks like Francis is down with a fight!

Derrick has been talking some of his sh*t while I was off . Can someone please let him know that I’m here now, so if he really wants me, he should send his manager to deal with @ufc 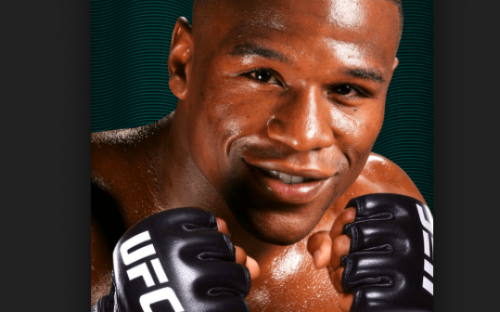 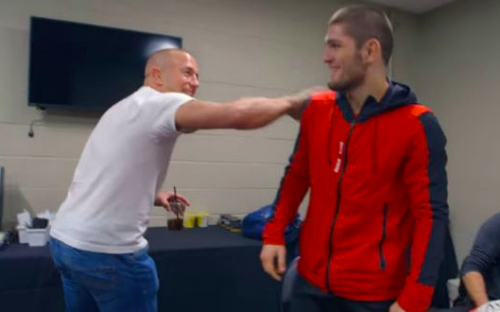 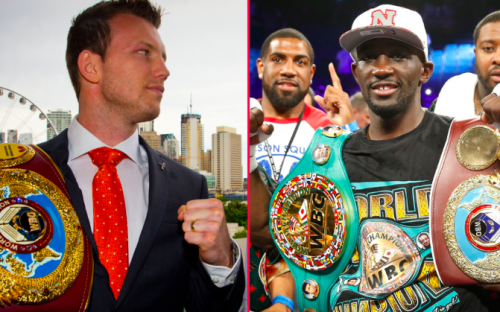 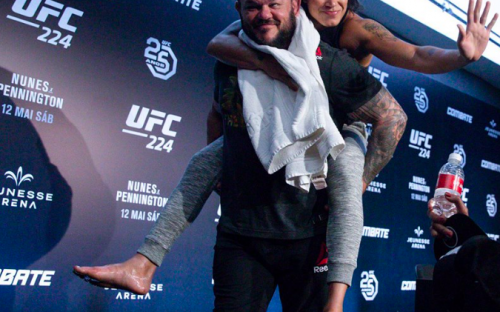 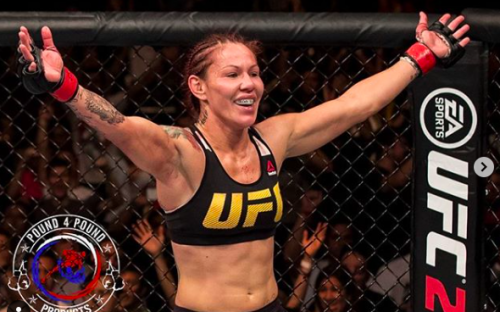 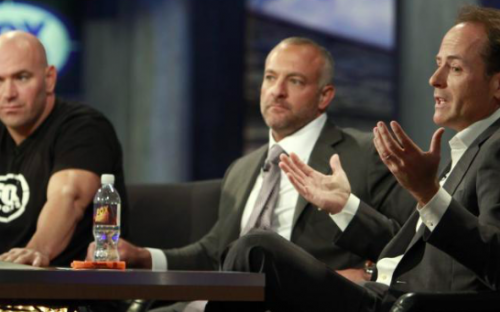