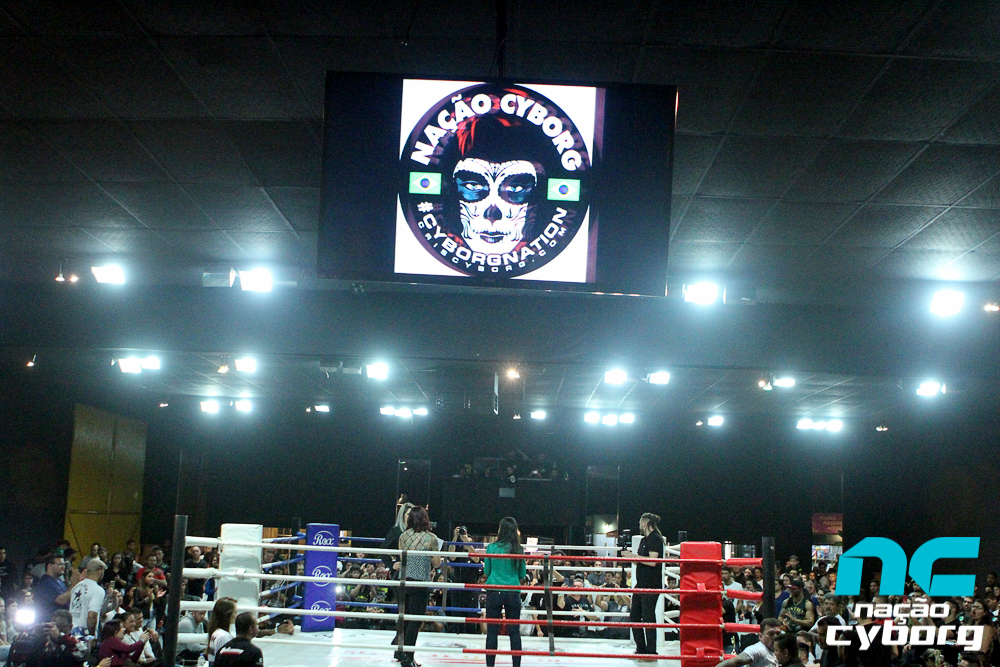 NAÇÃO CYBORG returned for the third addition, this time premiering in Curitiba for the first time! The event featured over 20 fights in a mix of professional and amateur featuring MMA, K1 Kickboxing, and Grappling in front of a sold out crowd inside the Alvo Church. Highlights of the night included Everton Rodrigues highlight Ko over Diego Vargas and Melissa Gatto proving herself one of the top female mma talents with her Kimura finish over PRVT standout Karol Rosa. 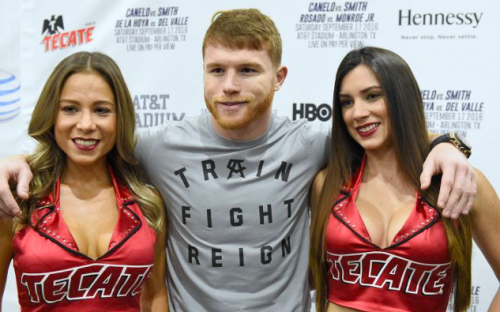 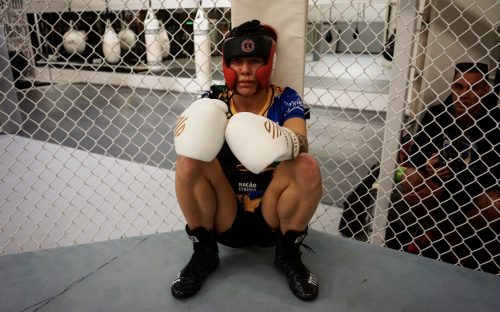 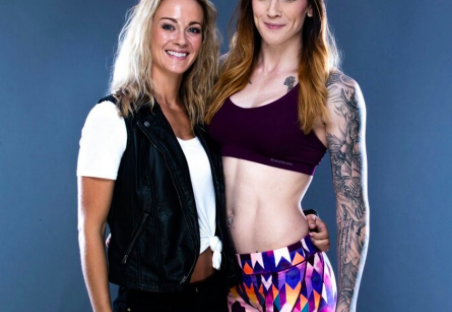 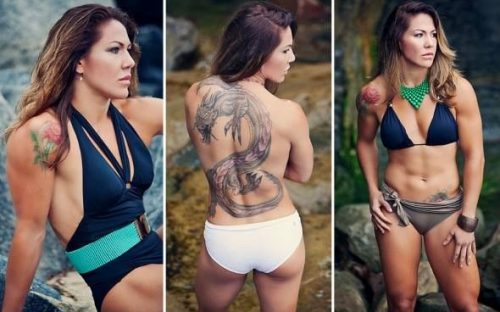