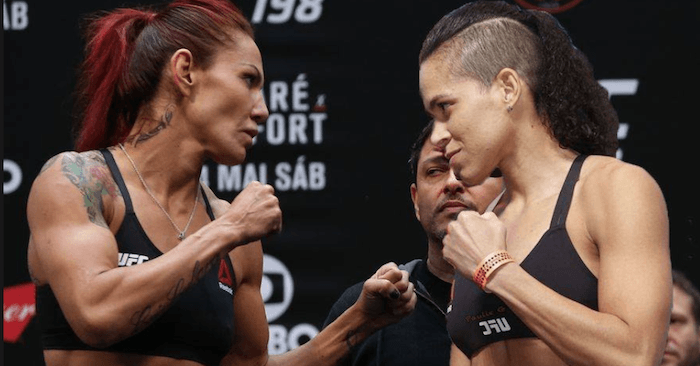 If you have been following the Cris Cyborg Vs. Amanda Nunes story, then you are probably aware that this is the next fight that the UFC is looking to make for Cris Cyborg.  Amanda Nunes, while the current Bantamweight Champion has not fought at 145lbs in almost half a decade.  Looking to put the superfight together for her fans, Cyborg has responded with a July 7th date in Las Vegas for UFC 226, an event that will coincide with UFC INTERNATIONAL FIGHT WEEK.

Amanda Nunes and Coach Conan have both gone on record as to saying that they are open to fighting Cris Cyborg in Las Vegas, and were not necessarily concerned with the bout taking place in Rio Brazil.  Cris who has fought twice in Brazil already, noted that she felt the International Fight Week would be a larger platform for the Superfight, noting that a large number of the American MMA Media members do not travel to Brazil to cover the events.

Posting on her social media, Cyborg wrote “I have agreed to fight Amanda Nunes July 7th in Las Vegas as part of #UFC226 and #InternationalFightWeek. I am now waiting for my manager to work with the UFC on bout agreement so we can make #CyborgVNunes #TheSuperFight official. #CYBORGNATION US VERSUS THEM!

While Cyborg has been rather vocal about wanting to face the next available #1 contender at 145lbs, the UFC has had a bit of mystery with FORMER Invicta FC Champion Megan Anderson surrounding her ”personal issues” that forced her out of UFC 214 last summer.  When news of Cyborg’s upcoming fight with Nunes started to be made public yesterday, Megan Anderson revealed that her getting cleared to fight in the USA might not be as far away as those within the promotion are anticipating.

Well since you're apparently fighting Nunes, when I return in a few months, I want a fight.

What do you think Cyborg Nation? Should Cris Cyborg forget about fighting Megan Anderson and fight Amanda Nunes during International Fight Week in Las Vegas? If you want to see Cyborg VS. Nunes in Las Vegas sound off on Twitter, Facebook and Instagram.  If you think Cyborg should wait until Megan Anderson has been cleared to fight, let your voice be heard. #CYBORGNATION 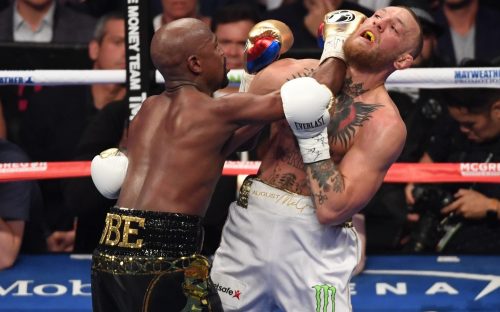 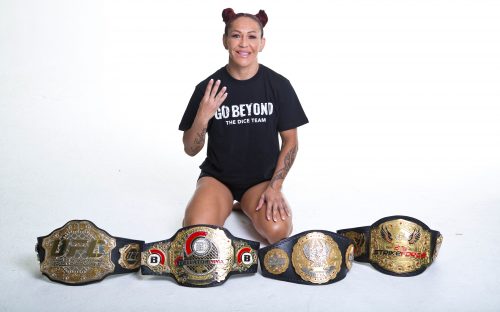 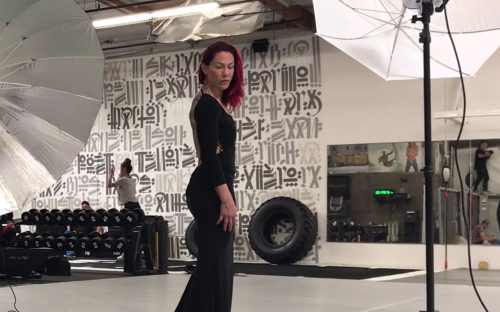 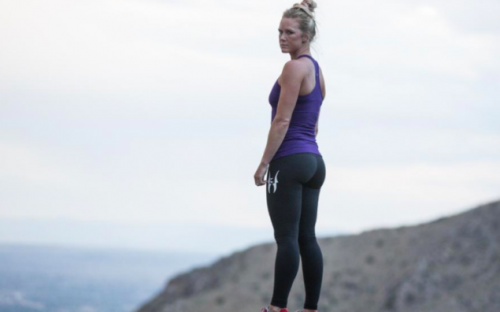 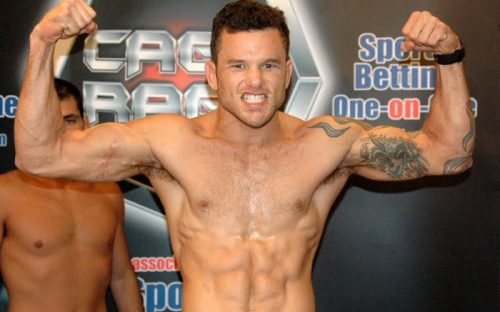