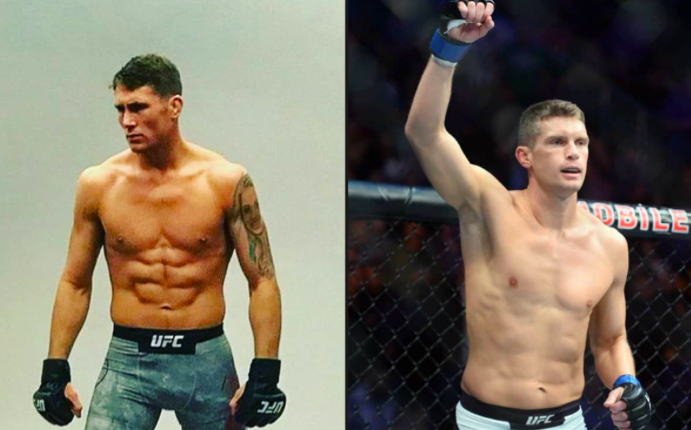 It’s official Darren Till gets Wonderboy at UFC Liverpool. This fight is going to feature two of the best strikers in the UFC Welterweight division against one another.  Darren Till who is 16-0 in his professional MMA career has one DRAW in the UFC but in his last fight beat long time UFC mainstay Donal Cerrone by TKO.

Wonderboy Stephen Thompson fought for the UFC Welterweight title twice last year, ending UFC 205 in a draw with Tyron Woodley, and then losing a decision to him at UFC 209.  The long time kickboxing specialist beat Jorge Masvidal at UFV 217 via decision. Overall Wonderboy Stephen Thompson has lost to Tyron Woodley and Matt Brown in his MMA career.

UFC Liverpool will be the first time the UFC has headed to Liverpool. Currently former Ufc Champion Michael Bisping is trying to get added onto the card. Cyborg Nation are you excited for UFC Liverpool? Who do you think wins this fight of master strikers?

Breaking! Per sources Stephen Thompson answers the call! “Wonderboy” is set to fight Darren Till in the main event of #UFCLiverpool