Oliveira vs. Poirier this weekend! 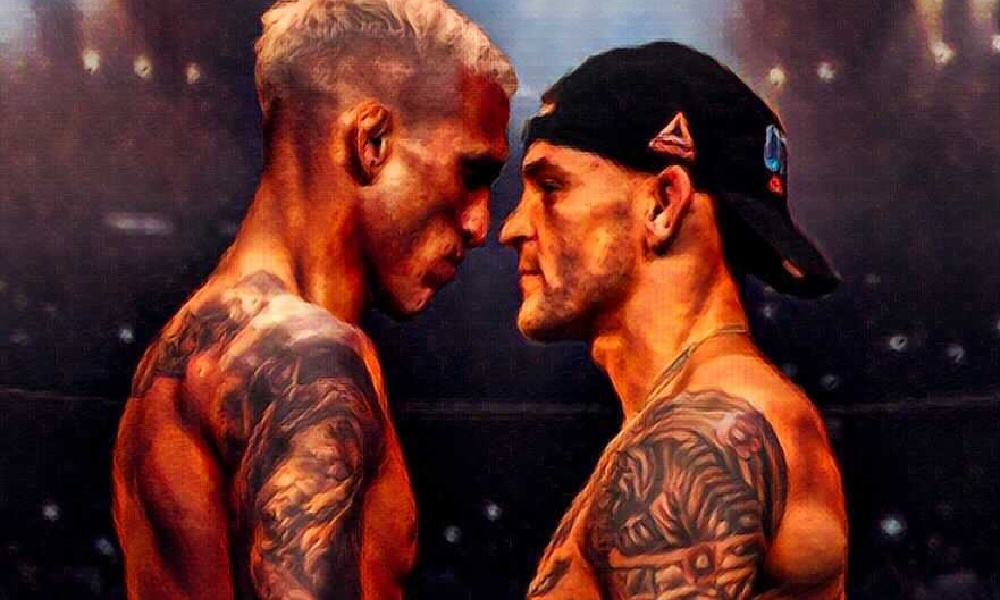 This weekend the fight between these two beasts is going to be happening the fight of Oliveira vs. Poirier. Charles Oliveira da Silva is a Brazilian MMA fighter. He is currently fighting in the Lightweight division of the Ultimate Fighting Championship, where he is the reigning UFC Lightweight Champion. He is 32 years old and was born in Guaruja, Sao Paulo, Brazil. He has a record of 31-8 and has fought Max Holloway, Clay Guida, Tony Ferguson, Michael Chandler, and many more too. He is going to be facing Dustin Poirier this weekend who is well known for his good striking skills. Dustin Glenn Poirier is an American MMA fighter and philanthropist. He is a former Interim UFC Lightweight Champion. As of June 13, 2021, he is #1 in the UFC lightweight rankings and as of November 2, 2021, he is #5 in the UFC men’s pound-for-pound rankings. Also known as “The Diamond” Poirier has a record of 28-6 and has fought Connor McGregor, Khabib Nurmagodemov, Eddie Alvarez, Justin Gaethje, and many more fighters too.  He is 32 years old and was born in Carencro, Louisiana, United States.

The predictions right now are that Poirier is going to be taking the belt from Oliveira with a knockout and with his striking techniques. Poirier’s last loss was against Khabib Nurmagomedov who is now retired and he has won three consecutive fights since his last loss including Conor McGregor and Dan Hooker. This is the first time that Oliveira is going to be defending his belt after winning the fight against Michael Chandler in May of 2021. He has a record of nine consecutive wins since 2018 including the fight between him and Clay Guida, Christos Giagos, Jim Miller, David Teymur, Nik Lentz, Jared Gordon, Kevin Lee, Tony Ferguson, and his last fight that got him the belt Michael Chandler.

As for the fight of Nunes vs. Pena, the predictions are that Nunes is going to take the victory home however, it is not going to be an easy fight due to Julianna Pena’s punches being so hard and her standup game is so good. Make sure to stay tuned for what is going on this weekend. 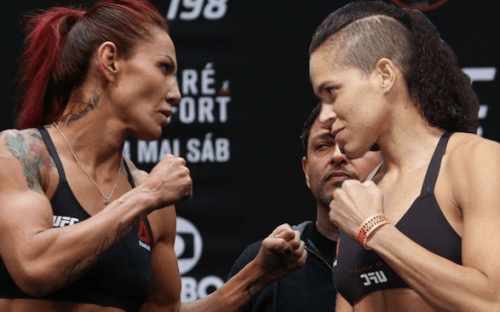 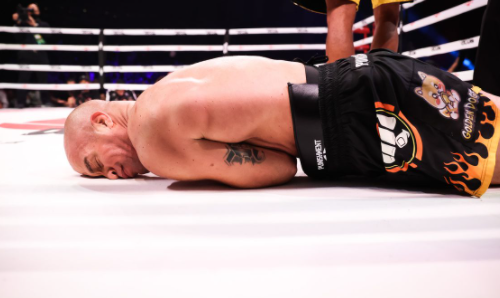 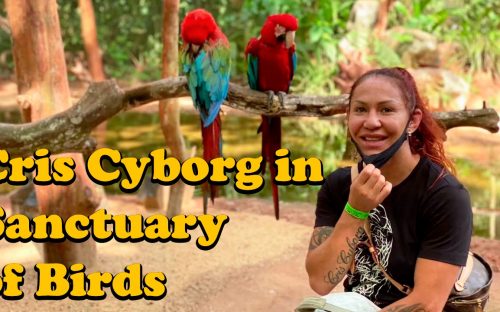 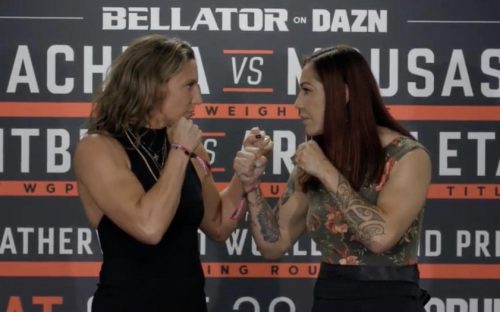 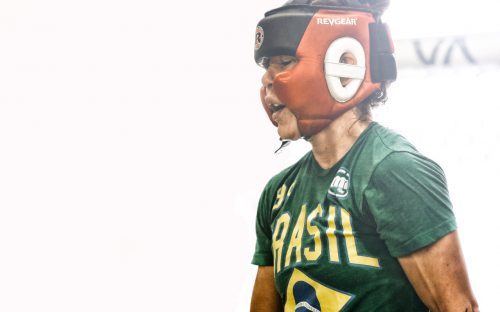 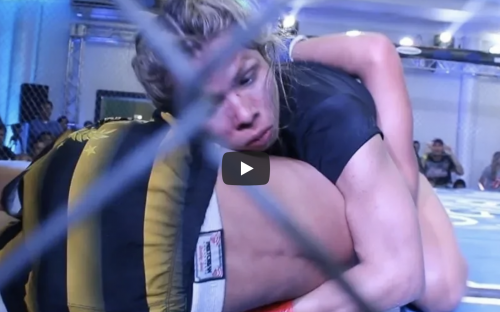