When dealing with bullies, there is a point where the strategy of turning the other cheek fails to be effective and other measures become necessary.

Such is the case with the shameless bunch of high profile bullies who are currently engaged in a particularly malicious form of harassment against UFC fighter Cris Cyborg, namely: Joe Rogan, Ronda Rousey, Dana White, and comedian Tony Hinchcliffe.

Not long ago, Rousey, (a former champion and one of the biggest stars of the Ultimate Fighting Championship) had been quoted in various media around the world for repeatedly referring to a potential opponent, Cris Cyborg as an “it.”

Fight promoter Dana White, (who is often referred to as the face of the UFC) amplified the hatred further by ridiculing Cyborg’s physical appearance, calling her Wanderlei Silva in a dress” (referencing a male UFC fighter, also from Brazil).

During all of this, both he and Rousey engaged in their own kind of hate campaign against the Brazilian champion, pointing to a 5 year old drug test as justification to assassinate her character in the press, while using their fame and positions to do it.

In spite of the numerous US fighters found to be involved in far more egregious drug testing violations, the target of their campaign was obviously against Cris Cyborg, who was then by most accounts, the only serious threat to Rousey’s status as the champion. Numerous public statements by the pair insinuated a current use of steroids by Cyborg without any proof.

Just this week, Joe Rogan showed terrible judgment by allowing a recent podcast to air a Hinchcliffe remark that the Brazilian is the only fighter who makes weight by “cutting her d*ck off.” Neither Rogan nor Dana White made any attempt to curb the comedian. To the contrary, Rogan laughed and egged him on.

Their pattern of harassment builds the foundation of a case against the UFC for fostering hatred, bullying, slander, and discrimination. In spite of their positions and power, these people continue to show an amazing degree of ignorance.

So where is the outrage from the media and civil rights groups about this? Where is the justice for the victim in this shameful situation? Is this really what this country is all about? Who will stand up for this human being?

Joe Rogan and Dana White should be fired faster than Jimmy the Greek and Don Imus (for their stupid, insensitive remarks towards minorities back in the day.) Bullies like Rogan, Hinchcliffe, Rousey, and White need a swift, severe reminder that bullying and hate-filled rhetoric cannot be tolerated (even when cloaked as humor) by a civilized society.

Firing Joe Rogan from the UFC and his radio podcast would send the correct message to all involved. Those who engage in shameful bullying will face serious appropriate consequences. 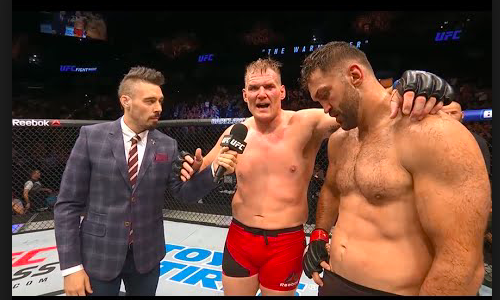 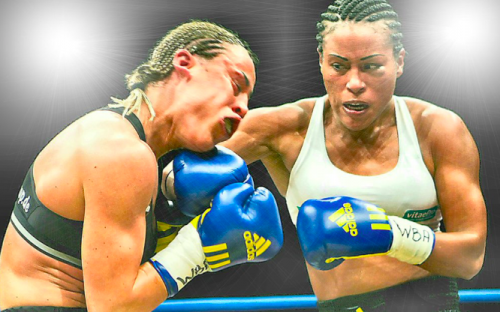 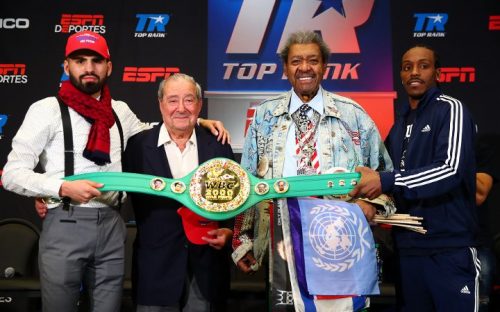 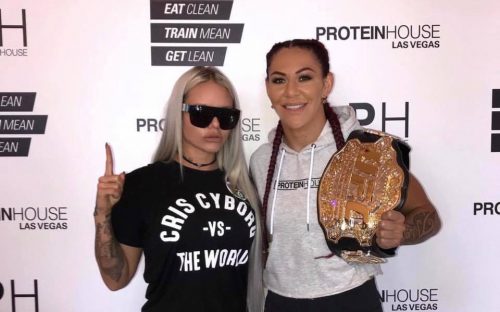 I love eating at @ProteinHouse1 whenever I am in #LASVEGAS eat healthy in las Vegas! 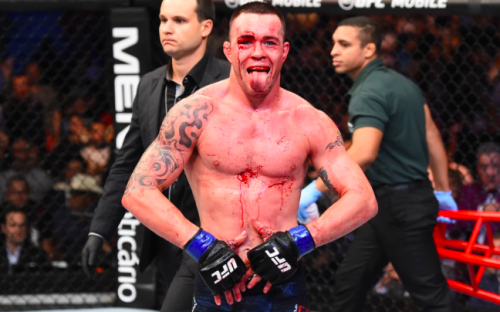 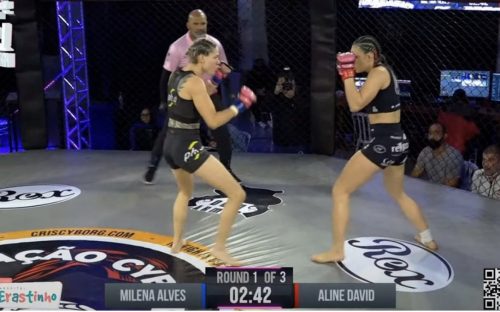