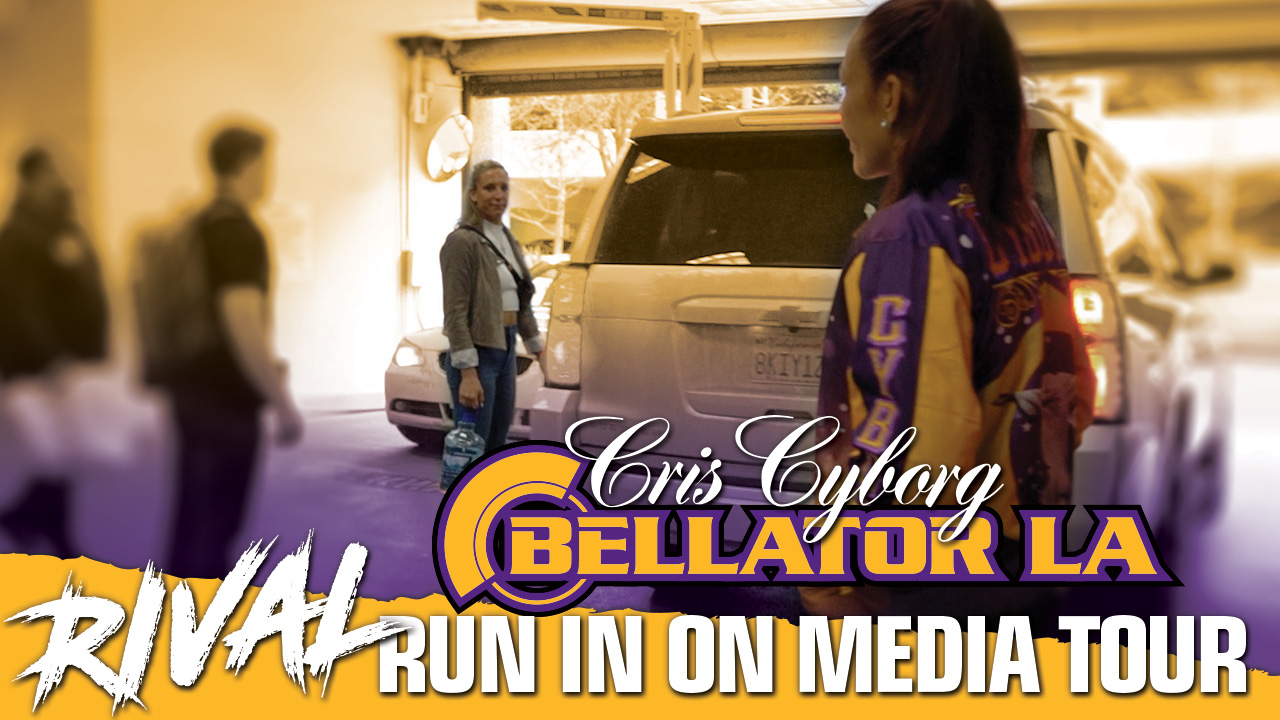 Julia Budd is 8 years undefeated, however she has never faced a fighter with the resume of Cris Cyborg and been victorious.  Both of Budd’s previous defeats have come against the only former World Champions she has faced in MMA being Amanda Nunes and Ronda Rousey.

Cyborg who had her own 13 year run of being undefeated before an upset loss to Nunes 2 years ago, picked up a victory against BJJ Black Belt and Invicta FC Champion Felicia Spencer in her last fight on the UFC contract with a victory at UFC 240 in Edmonton Canada.

Cyborg will look to become the only Grand Slam Champion in the sport of MMA this Saturday with a victory over Julia Budd taking her belt and making it the last female Featherweight world title left on her Resume.  Fans in the USA can watch Cyborg on DAZN while fans in Brazil can tune in on ESPN.