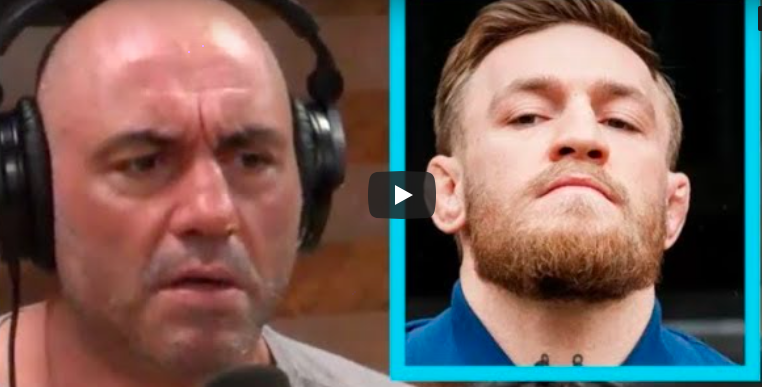 Joe Rogan loves to talk, and his opinion is something that most fans love to listen to.  On his recent podcast Rogan went into detail about how the UFC has been treating Conor McGregor differently than other athletes.  While the end result is revenue generated for the company, one has to wonder if they would have been stricter when McGregor was throwing MONSTER ENERGY drinks at fans in the crowd, or attacking cageside employees of the commission working for Bellator MMA, that the result of Brooklyn could have been prevented.

“Imagine if Ray Borg threw that dolly at that bus and Conor was inside.” Rogan said. “He’d be gone. His career would be over. That is one of the more f**ked up things about this. You know that Conor is getting special treatment. He is. That’s not good for anybody.”

People have talked about the difference in punishment behind incidences like what Paul Daley, and Renato Babalu did, which got them a lifetime ban from competing in the UFC when compared to the criminal assault Conor McGregor did in Brooklyn.

The UFC has not officially spoken about wether there is going to be some code of conduct penalty for McGregor, however if there isn’t the example will be set for other big name fighters that there are exceptions to the rules when it comes to fighter conduct.