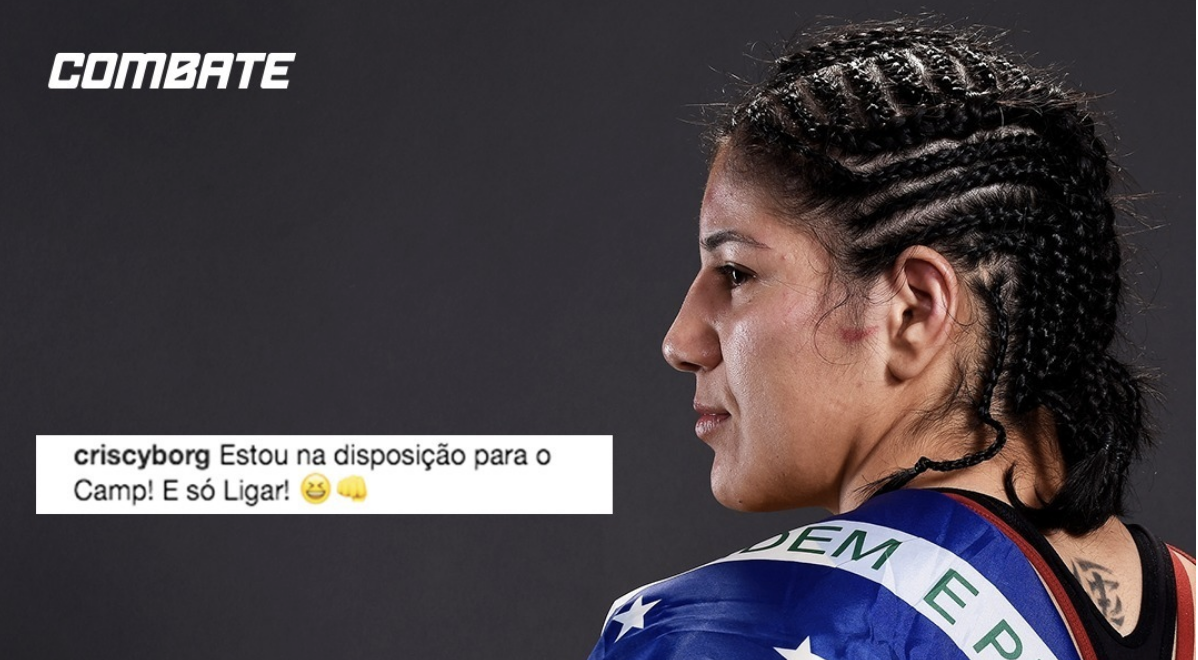 If Amanda Nunes decides to skip the Superfight in July and fight KetlenVieira instead, Cris Cyborg just posted on a social media that she is willing to help with her training camp.  Cyborg who has brought in former opponents or targeted opponents like Cecilia Braekhus and Mia St. John when she prepared for a fight against Holly Holm already told Ariel Helwani on the MMA Hour that when Nunes agrees to fight her, she will be bringing in Valentina Shevchenko for her own camp.

which translates to In the mood for the camp! Just Call.  Nunes who first called out Cris Cyborg in December will have been active for almost a year when she faces Raquel Pennington at UFC 224 in Rio.  Amanda had one fight in all of 2017, and after teasing of the superfight with Cyborg has now said that Ketlen Vieira is next in line following a win over Raquel Pennington. Cyborg who has fought 3 times in the last 7 months has told Amanda Nunes she is willing to accept the challenge at UFC 226 International Fight Week in Las Vegas, one of the biggest events of the year.  It now appears if Nunes does not want to fulfill the fight offer, then Cyborg will continue training for Nunes, but as a part of Ketlen’s camp.