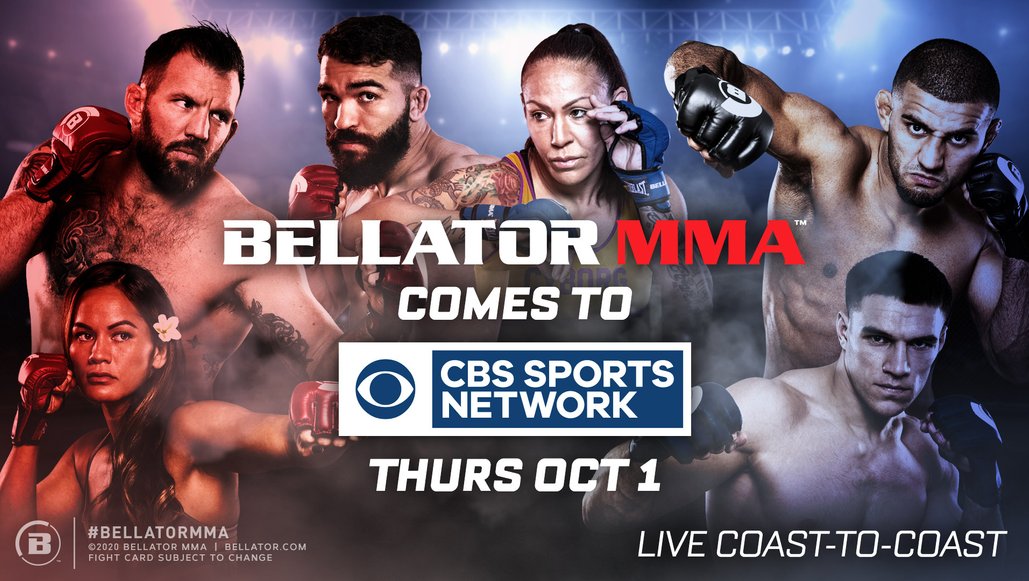 Cyborg who has won 2 fights in-a-row since her 2018 upset defeat to Amanda Nunes at UFC 232, was victorious in her last UFC fight against #1 contender Felicia Spencer before signing with Bellator MMA as the #1 contender and facing champion Julia Budd in her promotional debut.  Julia Budd was undefeated for 8 years until Cyborg picked up the victory Jan at Bellator MMA.

With Cyborg Vs. Arlene Blencowe Bellator 249 taking place on a Thursday night, the fight will be broadcasted live on CBSSportsNet.  Cyborg will be facing a 2x World Boxing Champion in Arlene Blencowe who has won her last 3 fights and is currently the #1 contender inside of Bellator MMA’s stacked female 145lbs division.