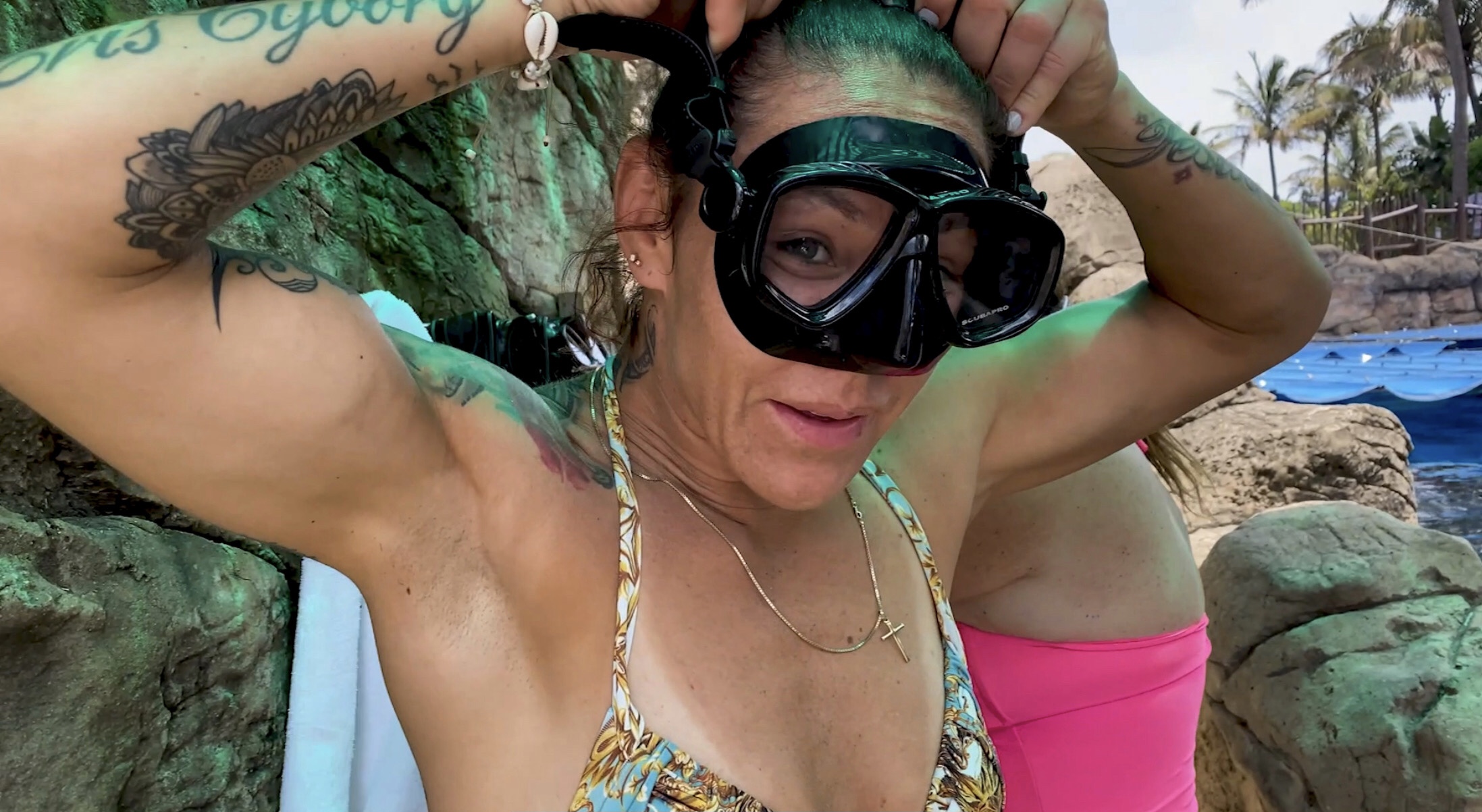 The only female fighter to go 13 years undefeated, Cris Cyborg already a featherweight champion in the UFC, Invicta, and Strikeforce will have another opportunity to cement her name in the record books Jan 25th when she faces Julia Budd at Bellator 238 in Los Angeles with an opportunity to become the only fighter in the world to have won every major world title in their weight category.

Budd a 4x defending Bellator MMA Featherweight champion has gone 8 years without a defeat and has been considered the #1 contender at 145lbs for over a decade thanks to an impressive win streak after losses to fellow World Champions Ronda Rousey and Amanda Nunes.

Currently training at Altitude in Johannesburg South Africa with coach Richie Quan, Cyborg took the weekend to travel to Durban South Africa as an ambassador of sport for Brave Combat Federation, under the patronage of HH Sheik Khaled Hamad Al Khalifa of Bahrain.  Cyborg will be returning to California the first of the year, as she gets set to battle Julia Budd in a historic WMMA bout.  You can purchase your tickets for Jan 25th from TicketMasters HERE.  Use the code: Cyborg to get into the exclusive Cyborg Nation seating sections.