Pannie Kianzad gets back to winning ways, proves she is bets female fighter in Scandinavia 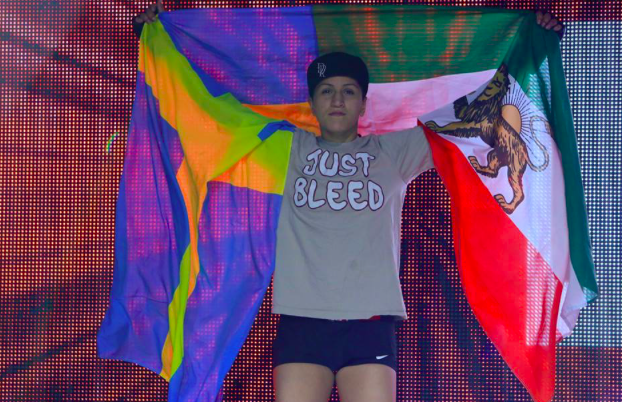 At only 26 years of Age Pannie Kianzad has already asserted herself as one of the top female fighters in the world, and began setting an example for other Scandinavian Athletes looking at getting International Exposure in the sport of MMA.

Stepping back on to American soil to fight former Jungle Fight contender Bianca Daimoni last night at INVICTA FC 29 Kianzad was in a must win position if she wanted to keep her name at the top of the world Bantamweight rankings. Pushing the action Pannie was able to use her striking to push Daimoni into retreat where Kianzad was able to display her combinations and movement. Kianzad a former Cage Warriors Fighting Championship Bantamweight Champion will continue to use this momentum, with rumors of her auditioning for the upcoming Ultimate Fighter Featherweight season.