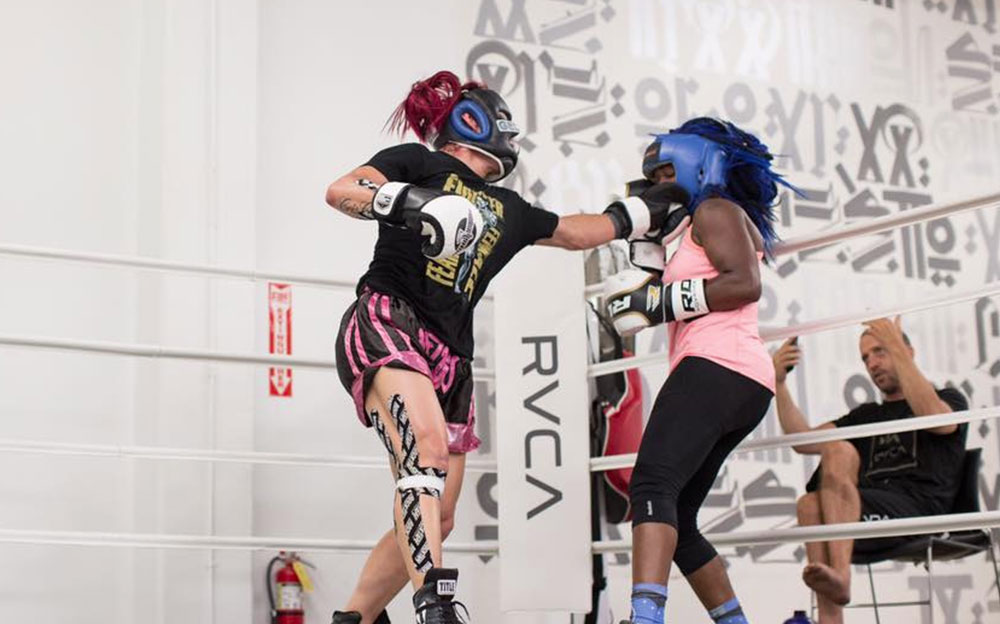 Undefeated for the last 10 years as a professional of Mixed Martial Arts, Cris Cyborg is no stranger to challenging herself. Competing in the Gi Kimono for Brazilian Jiu Jitsu Cris Cyborg has captured 2 consecutive purple belt IBJJF World Championships within the Gi. Competing in free style wrestling Cris has several wins over Olympic Wrestlers, and in Nogi competition Cris Cyborg won a Bronze Medal in her only appearance at the prestigious ADCC World No Gi Grappling Championships. Having faced undefeated Muay Thai legend Jorina Baars in Lion Fight, Cris Cyborg has stated that she would still like to transition into professional boxing at some point in her career.

Cyborg Nation don’t forget to get your PPV ordered to watch Cris Cyborg Vs. Tonya Evinger July 29th on UFC 214 who was a late replacement for Megan Anderson. Fans of MMA do you think we will ever see T-rex try MMA?