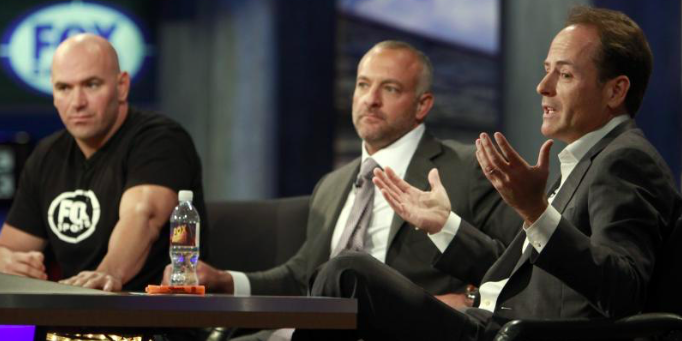 It appears there is no love loss between the former teammates from Alpha Male Cody Garbrandt and current UFC Champion TJ Dillashaw.  The two have already fought once with TJ Dillashaw picking up the 2nd round stoppage against Cody Garbrandt in a great fight.

The rematch has already been booked, however that didn’t stop Cody Garbrandt from hinting that TJ Dillashaw has been ducking the fight.  Things continued to escalate to the point that garbrandt accused his former teammate of using EPO which is a performance enhancing drug.

And the @ufc told me how many excuses you made not to fight me @TJDillashaw ‍♂️‍♂️‍♂️ https://t.co/dCU3tjfc0o

No shit! I’m talking about the March fight and then you said you were hurt, must be all that EPO going to your head! Have a safe camp see you in aug! https://t.co/z6lKANIhCD